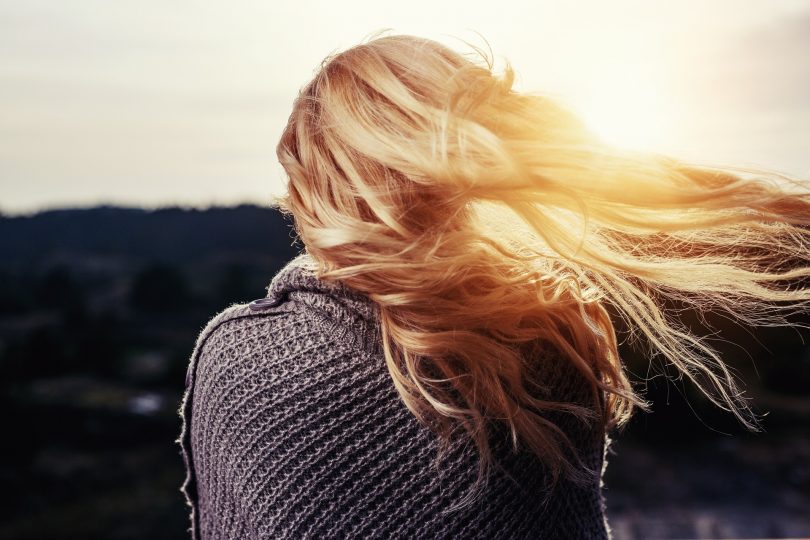 In 2017, Sergeant Tracy Gittens of the New York Police Department failed a hair sample test for cannabis use. She adamantly denied using any cannabis and asserted that the testing facility had sampled her human-hair weave. But she was nonetheless suspended from duty.

According to Quest Diagnostics, hair testing “tends to provide a greater number of positives due to its longer detection window.” Quest does not test hair samples for Δ9-tetrahydrocannabinol (THC) or active cannabis use; rather, the company tests for a THC metabolite, namely the metabolite of 11-hydroxy-Δ9-tetrahydrocannabinol (11-OH-THC): 1-nor-Δ9-tetrahydrocannabinol-9-carboxylic acid (THC-COOH). Such testing is designed to measure long-term rather than short-term cannabis use. Most substances in hair samples confirm positive for use at 300-500 picograms (pg) per milligram (mg) (e.g., cocaine, opiates, and PCP). THC-COOH, however, confirms positive at a very low 0.1 pg/mg.

In the questionable quest to detect active cannabis from hair samples, recent years have seen significant research aimed at quantifying 11-OH-THC in hair.

In 2018, Angeli et al [1] referred to cannabis use as a “serious social problem worldwide,” and developed a testing methodology for quantifying 11-OH-THC as an active cannabis marker in hair. The researchers performed gas chromatography/tandem mass spectrometry (GC-MS/MS) with a triple quadrupole detector (using electron ionization) after single-step liquid-liquid extraction. For 11-OH-THC, they discerned a limit of detection (lowest distinguishable quantity) of 0.03 pg/mg. The limit of quantification (lowest accurate measurement) was 0.1 pg/mg. The researchers declared it the “first GC–MS/MS method able to determine 11-OH-THC in hair samples,” which is “crucial to distinguish between passive drug exposure and active consumption.” [1]

A year later, the same researchers plowed forward with a follow-up study. This time, they sought to pinpoint the hair sample quantities of 11-OH-THC that differentiated “chronic use and external contamination.” [2] After all, the 0.1 pg/mg test failure confirmation for THC-COOH cannot be blindly applied to the unique metabolite 11-OH-THC.

This second study utilized 672 THC-positive hair samples. Researchers found that across samples, 11-OH-THC ranged from 0.1–13.33 nanograms (ng) per mg for scalp hair and 0.00–7.88 ng/mg for body hair. Using receiver operating characteristics (ROC) analysis, they recommended a “cut-off level of 0.5 for scalp and body hair, as indicative of cannabis active consumption.” [2] In other words, they suggested that 500 pg/mg 11-OH-THC in hair samples be used as a marker for immediate/short-term cannabis use. [2]

Whether the Society of Hair Testing jumps onboard remains to be seen.

Not everyone is convinced in the general validity of hair testing. A 2015 experiment published in Scientific Reports, for example, found that “THC-COOH can be present in hair of non-consuming individuals because of transfer through cannabis consumers, via their hands, their sebum/sweat, or cannabis smoke.” Hypothetically, sharing a pillow with a cannabis consumer may be capable of causing hair test failure. [3]

Although dark hair is higher in eumelanin, which binds to certain drug metabolites, THC-COOH does not appear to bias based on hair pigment.

Of course, such concerns are of little consolation to the individuals who are perfunctorily suspended or terminated from employment after failing a hair test.