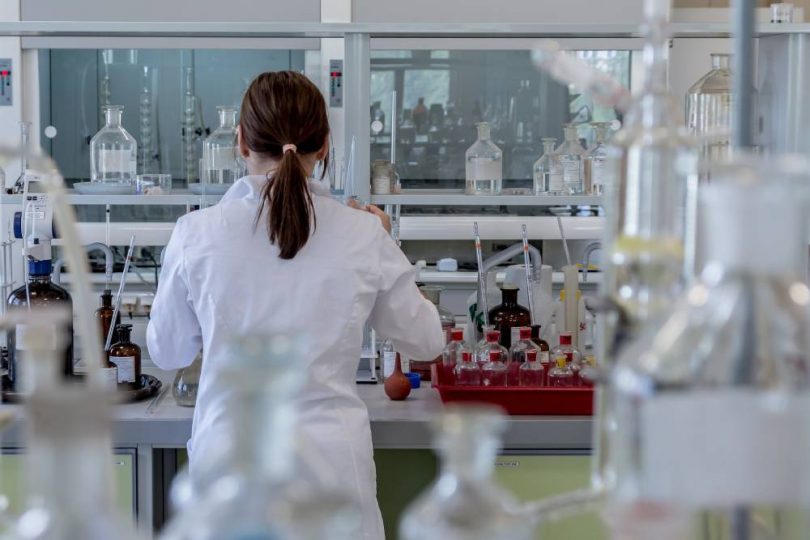 In recent years, plant scientists have identified and isolated chemical compounds found in several plants with known beneficial effects on human health. Bibenzyls are one such compound that have demonstrated protective capabilities for the brain, liver, and heart. Bibenzyls also are responsible for antioxidant, anti-allergic, anti-microbial, and other cell-protective functions. [1] These findings have contributed to an exciting movement in research to identify bibenzyls present in other plants, and to see if these compounds can be isolated and/or manufactured for therapeutic use.

In organic chemistry, benzyl consists of a benzene ring (the “hexagons” in Figure 1) attached to a CH2 group. So, bibenzyl or dibenzyl represents a substance consisting of two benzyl compounds attached to each other. Figure 1 shows the essential components of a bibenzyl group. All bibenzyl compounds contain at least this structure. Variants may contain extra “pieces.”

Bibenzyls will often naturally occur in plants as a response to fungal infection or other biological stressors. [1] Chemists can also produce bibenzyls through chemical synthesis in a lab.

Bibenzyls are not very common in the plant kingdom, but are found in orchids, liverworts, and Cannabis. Canniprene is a bibenzyl unique to Cannabis sativa. [2] Canniprene (Figure 2) synthesis has been described in research for decades (since at least the early 1980s) and has shown clear anti-inflammatory effects, like cannabidiol (CBD). It occurs naturally, though it is usually not found in high concentrations in Cannabis, around or below 0.2%.

Other bibenzyls harvested from C. sativa include cannabispiranol and cannabispirenone, although these two did not show significant anti-inflammatory properties in research. Scientists are now better understanding how bibenzyls are made naturally in Cannabis [3], but as we understand the synthesis better, we can potentially create targeted medicines that utilize bibenzyl cannabinoids in therapeutics, especially as an antioxidant to reduce cell stress throughout the body.

Figure 2: At left, the chemical structure of Canniprene. Note the bibenzyl group in the center.

Liverwort plants from the genus Radula produce chemicals with psychoactive effects on the cannabinoid receptors in the brain. Specifically, extracts from Radula marginata and Radula perrottetii contain perrottetinene, a cannabinoid, and perrottetinenic acid, a bibenzyl compound with a similar structure to Δ9-THC (see Figure 3).

A 2018 study found that these two liverwort-derived compounds induced similar effects as Δ9-THC in mice. [4] Furthermore, anecdotal reports suggest that Radula preparations can induce a moderate (legal) high in humans, and some Radula preparations are being sold on the internet for recreational use. Researchers believe that perrottetinine may offer some clinical advantages too in that it has a (theoretically) lower abuse potential due to its moderate potency and low abundance (concentrations range from 0.7% to 7% in Radula), and due to its anti-inflammatory effects. [4]

Why does this matter?

Taken together, clinical data suggests that bibenzyl cannabinoids have similar effects and similar recreational or therapeutic applications as more “established” uses of Cannabis extracts – specifically Δ9-THC, Δ8-THC, and CBD. If scientists can further isolate, identify, and research bibenzyl cannabinoids, we might discover a wider range of therapeutic uses which can be applied widely to treat real-world, human suffering. Furthermore, because bibenzyl cannabinoids are not currently defined as illegal, they can be extracted and researched without having to seek strict governmental approvals. 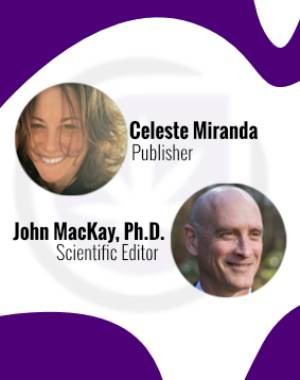