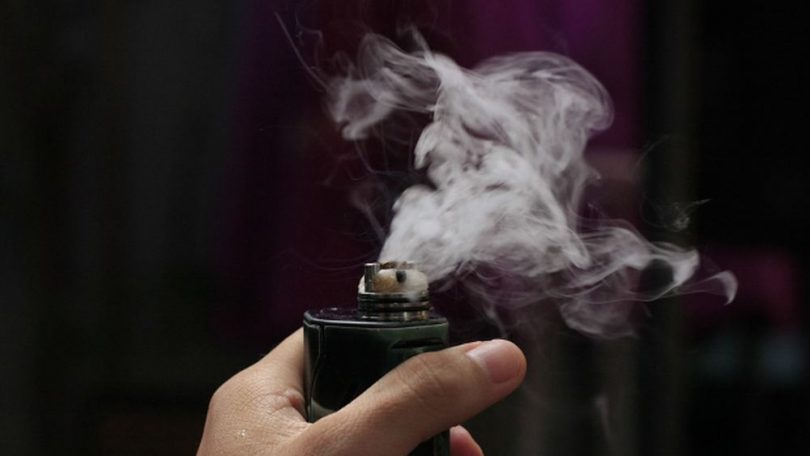 It is our bonds that bind us – atomic bonds like the plethora of carbon-hydrogen bonds in anything organic; molecular bonds within us create chemicals that engage in processes like crying, shouting, or laughing; personal bonds formed between us and nature through the realization of benefits like negative ions [1] or those between us and other mammals we let close; innate bonds like those between humanity and cannabis; and of course, communal bonds formed between us from the use of cannabis.

There’s a gradient between the strength of different bonds. Some are weak, some are strong. In the chemical world, you may hear about covalent bonds like single, double, or triple carbon-carbon bonds; or ionic bonds like that between sodium (a water-reactive metal) and chlorine (a poisonous gas) in the creation of sodium chloride (table salt).

There are also hydrogen bonds, weak bonds like those present between water molecules. Atoms can differ in electronegativity. Some elements, like hydrogen, have low electronegativities and can get yanked around, partially losing their electron(s) to gluttonous elements like nitrogen, oxygen, or fluorine. In water, oxygen encroaches the hydrogen electrons, creating partial negative (oxygen) and positive charge (hydrogen). Hydrogen bonds bolster molecular skeletons, providing a form of chemical glue to hold it all together. Thus, more energy is required to break these bonds.

A 2020 study by the Forensic Chemistry Center at the US Food & Drug Administration evaluated hydrogen bonding between delta-9-tetrahydrocannabinol and vitamin E acetate (VEA). [2] The researchers considered unvaped, aerosolized, and condensed aerosol e-liquids.

The fallout from E-cigarette or Vaping Product Use-Associated Lung Injury (EVALI) seems to have subsided. From a legalized, regulated cannabis industry perspective, it’s hard to assess how doom-laden the situation really ever was. If you’ll remember, though, part of the concern regarded VEA in vape products. A study by the Center for Disease Control detected VEA in the bronchial washings of 48 of 51 patients with EVALI. [3]

In the aforementioned study, the researchers used a 510 threaded vaping device to house the oil and a pump to pull the aerosol generated out of the device. [2] The vaporizer was set to its highest operating temperature (3.7 V). A 4-second user puff was simulated every 30 seconds to mimic a routine vaping process. The aerosol was collected by centrifuging the tubing containing the condensate.

The aerosol was qualitatively measured using infrared spectroscopy (IR), nuclear magnetic resonance (NMR), and mass spectrometry. These techniques can elucidate a chemical’s molecular structure. The IR analysis, for example, highlighted spectral differences between the THC/VEA mixture and a THC standard. The authors pointed to similar spectral differences between other molecules known to interact via hydrogen bonding, and to computational studies that predict this bonding between THC and fatty acids. [2,4] IR also demonstrated that the hydrogen-bonded complex stayed together after vaping.

NMR analysis supported the hypothesis that a hydrogen-bonded complex formed, as the carbonyl (C=O) peak measured for the VEA standard shifted in the spectrum of the THC/VEA mixture before and after being vaped. This shifting results from changes in electron density around the carbonyl carbon.

The MS method illustrated a peak in the THC/VEA mixture that corresponded to the molecular weight of THC + VEA, again, before and after vaping.

This THC/VEA complex had not previously been reported. Because the complex was kept intact after vaping, the researchers rationalized that this substance would be carried into the lungs and would “put the THC/VEA complex at the primary site of the lung injury.” [2]

So, while concern over VEA in cannabis products may have waned, the importance of understanding how two species interact can help elucidate any consequences from their assimilation.