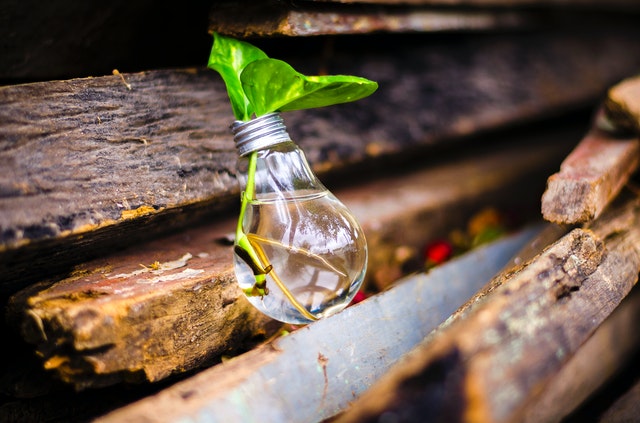 On the other hand, the ecosystem can recover when environmental stressors are removed from the equation. In terms of your cell’s ecosystem (your body), removing your body’s chemical stressors prompts healing. That’s where alkaloids like tryptophan come in.

As the amino acid in the indole portion of serpentine alkaloids in R. serpentina plants, tryptophan plays a prominent role in the plant’s treatment properties. [3] It is the precursor to biologically active molecules like serotonin, the happiness hormone. Improper tryptophan production and assimilation causes low serotonin levels. As a result, depression ensues.

When a subject with depression ingests tryptophan, the amino acid prompts a flood of serotonin. This returns the body to homeostasis, or optimal conditions. With the chemical source of depression removed, the subject can heal.

In the current cannabis culture, the labeling of s

Thanks to the lengthy prohibition of cannabis in t

THE COUNTDOWN IS ON !! ⏱ Get ready for the The O

MACE Media Group is excited to announce the speake

The legalization of cannabis in Canada in 2018 set

The cannabis plant itself is at the heart of the i