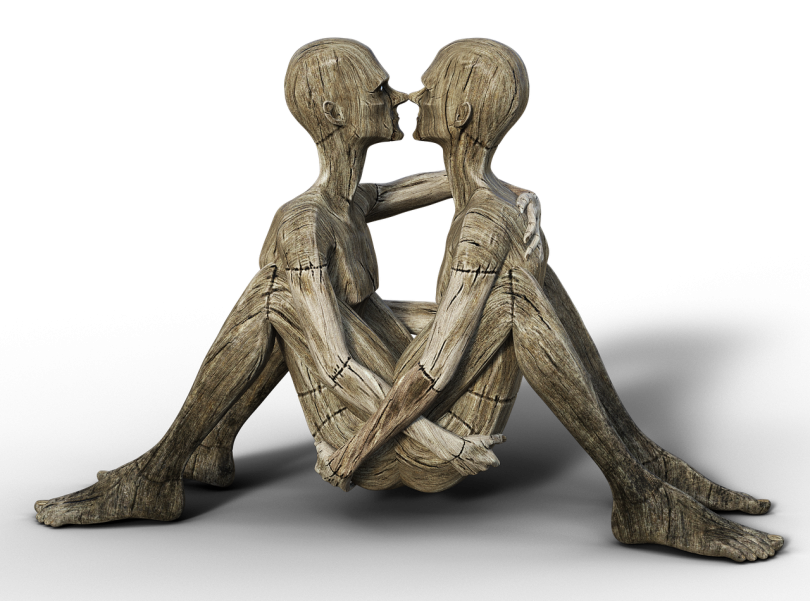 Sexuality is one of the most deeply internal things; however, it’s also influenced by many external factors, and as such, it’s explored in many different contexts, settings, circumstances, and environments. And pretty much the same applies to the cannabis experience across the board. On top of that, there are cannabinoid-infused sex products like lubes.

It’s only natural to wonder what comes out when the two collide – fireworks like Netflix and chill but minus the Netflix? Or, Netflix and then some more Netflix?

Cannabis does have some of the makings to be an aphrodisiac and/or enhance the sexual experience.

Anecdotal evidence suggests it makes the skin more sensitive to the touch. In certain doses, it can lower inhibition, help people loosen up and shake off anxiety, as well as improve their mood, or create one altogether. It also alleviates pain.

A 2017 study found that orgasms stimulate the release of our endogenous endocannabinoid, 2-arachidonoylglycerol (2-AG). [1] Since 2-AG is similar to phytocannabinoids in cannabis, they may also play a part in our sexuality.

For starters, a retrospective survey from the Stanford University School of Medicine found that cannabis users have 20% more sex on average than non-users.

It’s important to note that there wasn’t a causal relationship established (rather, an association). However, the findings come from 50,000 Americans (ages 25-45) and are consistent for both the men and the women who took part, so it’s hard to write them off as coincidental.

Spurred by the many inquiries of her female patients regarding the relationship between cannabis and sex, gynaecologist, director of the Center for Sexual Health, and associate professor of obstetrics and gynecology at Saint Louis University, Becky Lynn started taking note of their experiences and developed a study published in Sexual Medicine. [2]

Out of 373 participants, 176 used cannabis, and approximately half of them considered themselves frequent users, consuming cannabis from one to several times a week. Of those 176, 127 had used cannabis before sex.

The limited research on this topic alludes to the idea that cannabis acts as an aphrodisiac more often for women rather than for men, who may experience a decline in sexual behaviour. [3] The differences likely relate to sex hormones. [3]

Cannabis may predispose a deeper connection when there’s a connection to be had in the first place between the individuals. It’s only natural that this carries into the bedroom, an idea supported by a book called On Being Stoned, which reports on contact with partner. “When making love [after having consumed cannabis], I feel I’m in much closer mental contact with my partner; it is much more a union of souls as well as bodies,” was a recurring theme across subjects’ experiences, especially among those characterized as psychedelic users and college educated.

Sexuality, the cannabis experience, sexual pleasure – these are not only very individual and complex, but also hard to define, especially when they turn into memories as in the aforementioned studies given the subject matter and cannabis’s complex legal status. They should be taken with a grain of salt, but their findings should definitely not be dismissed.

Cannabis is one of the oldest domesticated crops a