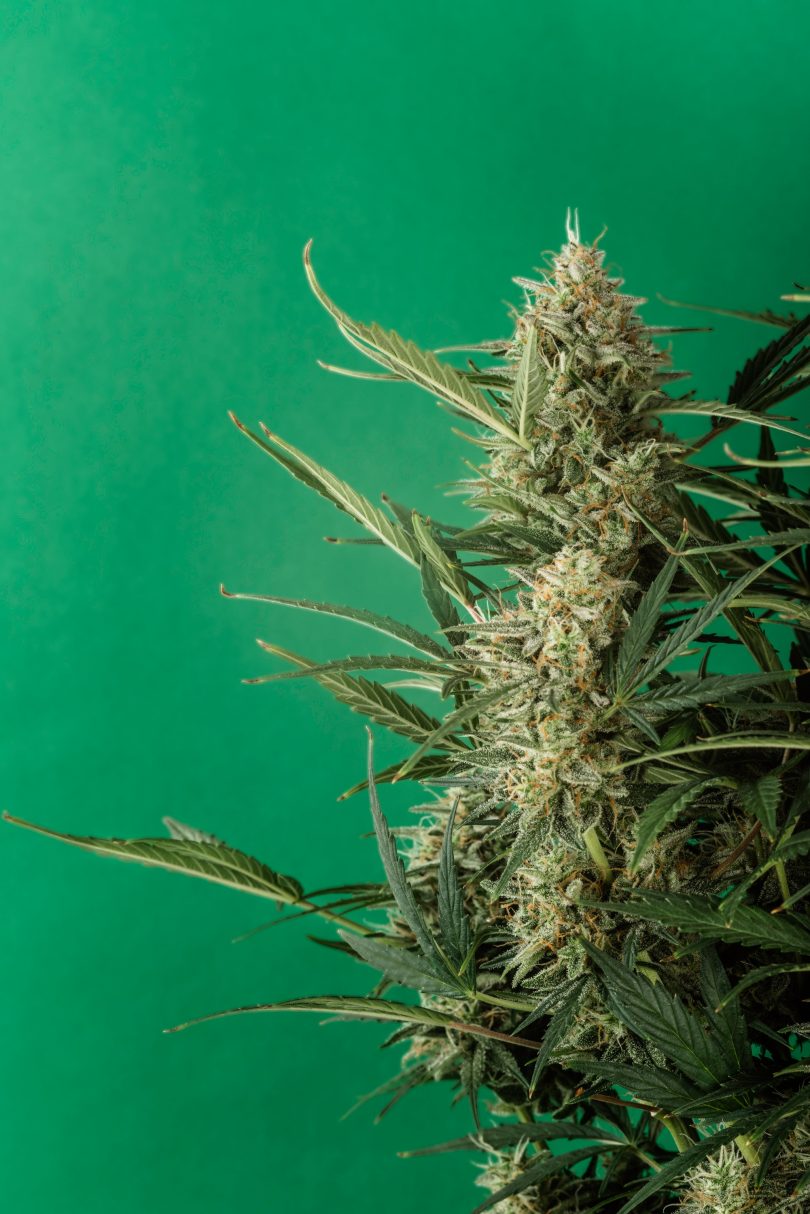 Cannabis is popularly categorized as either sativa, indica, or ruderalis. And many believe these three different classifications to be species of cannabis. However, according to the International Association for Plant Taxonomy (IAPT) since 1976, all cannabis is but a single species. [1]

Generally speaking, a species is made up of a group of organisms that carry similar characteristics across generations and are capable of reproducing with each other. However, just because two organisms can interbreed doesn’t mean they are of the same species. Sustained differences between them may make it more appropriate to classify them as different species.

The differences between sativa, indica, and ruderalis have led some to the conclusion that each is a different species of cannabis, even though they can reproduce with each other. One of these differences is the leaf arrangement, which can be either alternate or opposite. In the 18th century, Jean-Baptiste Lamarck used these leaf patterns to justify the differentiation of two species of cannabis (sativa vs indica) [2], which is understandable given that in other plants, these leaf characteristics are used to distinguish between species.

However, in 1832, Scottish botanist Willliam Roxburgh stated regarding cannabis [3]: “From the same seed and even on the same plant, I have found the leaves both opposite and alternate.”

The IAPT declares that “[v]ariation in the genus Cannabis is due in large part, as will be indicated, to selection by man.” In other words, most morphological (physical) differences are due to human intervention, not some fundamental difference in species. Although the IAPT doesn’t support the creation of different cannabis species, the group does recognize the need to have a system in place that deals with the extensive variability found in both wild and cultivated cannabis plants.

Accordingly, the IAPT puts forth four taxa in a hierarchical fashion for the classification of the species Cannabis sativa. The first level consists of intoxicating (tetrahydrocannabinol (THC)-containing plants) cannabis and fiber cannabis, which contains less than 0.3% of THC dry weight (“arbitrarily adopt[ed]”). The second level of the hierarchy then classifies the plants as either wild or cultivated, with sustained physical differences relating to the “fruit” (aka flowers) of the plants. [1]

The IAPT acknowledges that its approach differs somewhat from the traditional approach used in modern plant taxonomy, given the recognition of taxa based on non-morphological diagnostic attributes. However, the group defends it approach by arguing:

“[W]e must emphasize the special circumstances of Cannabis, a fundamentally cultivated plant, where the norms of traditional taxonomy require modified application.” They continue that the distinction is “based on the clear existence of two widespread (though not fully differentiated) kinds of plants that contrast in several non-morphological characteristics. The distinction is of fundamental economic significance to society and has been inferred for centuries.” [1]