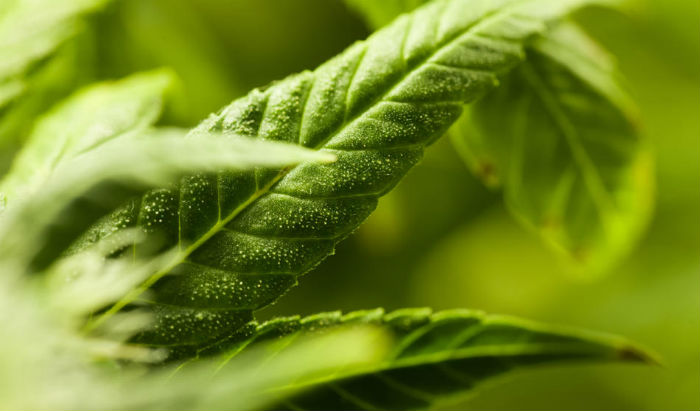 Newport Beach, CA – October 7, 2017 – At Terpenes and Testing Magazine the Scientific Advisory Board works with the creative team to ensure that everything published only adds to the conversation of cannabis science. Dr. Brian C. Smith, Chief Technical Officer of Big Sur Scientific, is the latest addition to this working team of talented cannabis professionals. 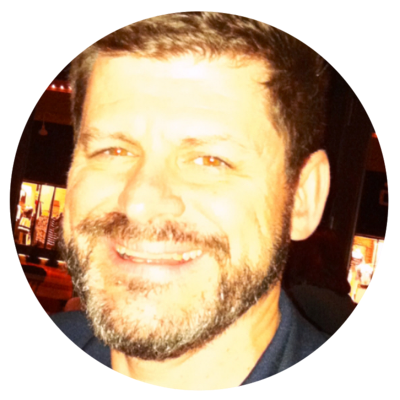 “I am thrilled to be named to the board of Terpenes and Testing Magazine,” Smith elated, “As cannabis use becomes more legal, the need to put the industry on sound scientific footing becomes even more important. I look forward to helping Terpenes and Testing further its goal of publishing articles at the forefront of cannabis science.”

Dr. Smith’s work will be published in the November/December issue of our scientific cannabis magazine. He has been using mid-infrared spectroscopy at his Capitola based laboratory to more deeply understand terpenes, cannabinoids, and moisture. Before ever becoming a contributor and a member of the Advisory Board, Dr. Smith wrote three books on infrared spectroscopy to analyze samples, has had a number of papers published, and writes a bi-monthly column for the Spectroscopy magazine.

“After speaking with Dr. Smith about his most recent research that will be published in our next issue, it became clear that we must have him on our board.” stated Editor-in-Chief Cara Wietstock, “His level of expertise and passion for understanding the complexities of the plant through scientific analysis make him an asset to our team.”

This is just another quality addition to a phenomenal team of experts that is helping Terpenes and Testing magazine become the place to go for cannabis science.

About Terpenes and Testing Magazine:

Established January 2017, Terpenes and Testing Magazine began reporting on the cutting edge of cannabis science. With feature articles on testing labs, extraction, and cultivation they aim to keep the industry profession, lab chemist, and cannabis connoisseur equally as entertained. Each of the six issues per year combines hard-hitting primary source reporting with fun culture spliced throughout for a delightful journey through the latest in methods, standards, equipment, and more.

Lovers of wine may know of sulfur dioxide (SO2). T

#Cannabis is a new #agricultural crop, so it is im

When I was researching for The Cannabis Terpene Ex