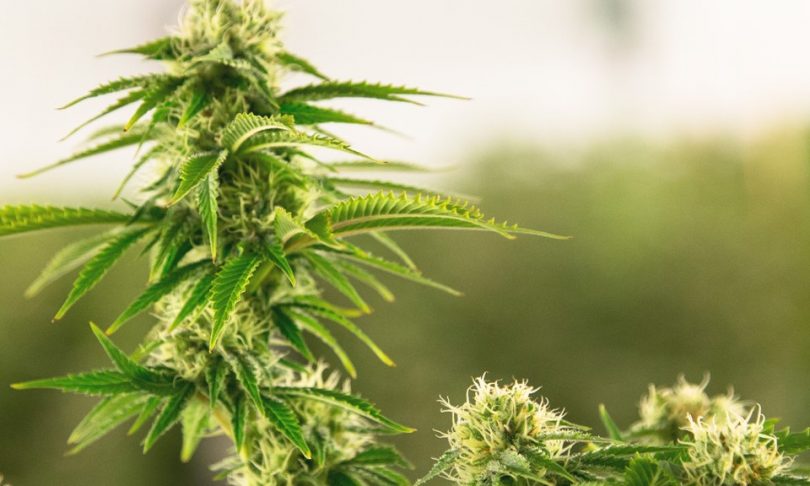 Ask your budtender for a recommendation and she’s likely to suggest some peppy sativa or a relaxing Indica. Recreational users and medical patients categorize strains by splitting them into two varieties.

Short, stubby Indica plants have broad leaves and are often recommended for nighttime ingestion. Sativa plants are tall and spindly and are credited with energizing users, giving them an uplifting experience.  Much of what’s behind the classification regards where the plants originated geographically.  Indicas, for example, are thought to have originated between the 30° and 50° latitudes, while sativas are thought to stem from 0° and 30° latitudes.

Cannabis growers have spent decades refining their seeds, teasing out the highest concentration of cannabinoids and terpenes. Cannabis enthusiasts recognize thousands of strains. An average budtender might be able to rattle off dozens with her eyes closed.

Strains are listed as sativa or indica, described by the effect they reportedly have on users.

Research found that strains that were purported to be pure sativa or pure indica were identical.

“Our results suggest that the reported ancestry of some of the most common marijuana strains only partially captures their true ancestry,” reads a report by Anandia Labs, a cannabis testing company based in Canada.

Recreational laws turned on the spigot, as research money is pouring into the cannabis industry. Scientists are digging into the genetic roots of Cannabis plants. What they’re discovering might be controversial.

“What consumers want to know is, will something affect me differently… yes, there are different and will affect you differently, but they probably don’t map onto the indica–sativa-hybrid distinctions that we make,” Nick Jikomes, the principal research scientist at Leafly, said.

“My view is that sativa and indica and the morphological distinctions that exist between strains is really most appropriate for someone thinking about growing the plant, or who’s interested in the botanical side of things.”

Botanists are still diving into Cannabis. The rich amount of research that’s possible simply hasn’t been done yet. Taxonomic distinctions between the plants are still being pounded out.

Are there three separate Cannabis species (indica, sativa, and the lesser known cannabis ruderalis)? Or is there simply one species with a lot of variety?

The industry is drifting toward more precise language. “Strain” is an outdated term that doesn’t exist in serious botanical classifications. Cannabis professionals are moving toward using the terms “cultivar” or “chemovar”. Most of the plants you see around you are cultivars, or “cultivated variety” plants.

Industry professionals are devoted to developing fresh cultivars. Growers are eager to satisfy the recreational market. THC is still king but there’s a growing interest in CBD and terpenes. A lot of money is being spent developing CBD-rich cultivars with little to no THC.

To protect their investments, growers are seeking patents.

“To obtain a utility patent, the claimed strain must be new and unobvious over existing strains,” a spokesperson for the US Patent and Trade Office explained. “The strain must also exhibit markedly different characteristics from its naturally occurring counterpart in its natural state.”

Designer Cannabis cultivars are the way of future.