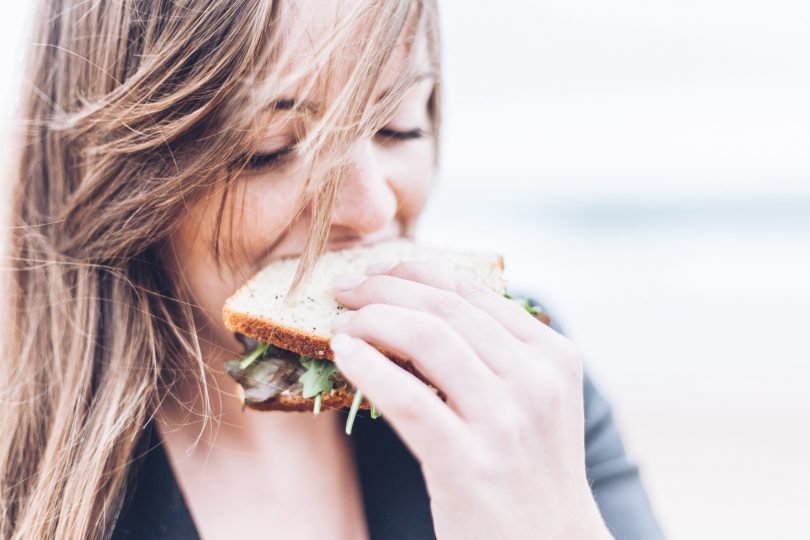 Have you ever wondered why your appetite increases after consuming certain cannabis chemovars? Though there are many factors like dosing and consumption methods that affect energy intake, appetite stimulation is a common benefit of cannabis use.1

Commonly called “the munchies,” some cannabis products can increase the body’s sensitivity to the aromas and flavors of food when it interacts with the brain’s olfactory bulb. The olfactory bulb encompasses various types of nerve cells that affect the sense of smell when activated. It uses olfactory tracts as a communication network between the brain and nose.

Researchers have tried for years to identify the physiological and genetic phenomenon behind increased appetite with cannabis use. Many scientists believe that one primary reason behind appetite enhancement simply is because food smells and tastes better, encouraging people to eat more.

One experiment involved letting mice smell almond and banana oils to test their sensitivity to smell.2 In the beginning, the mice continuously sniffed the oils at length, but after a period of time, they stopped. This reaction is often called olfactory habituation, or a type of memory associated with the olfactory bulb.3However, mice consuming THC continued to sniff the oils establishing increased scent sensitivity.

Next, the scientists genetically modified some of the mice so that a certain kind of cannabinoid receptor was absent from their olfactory bulbs and repeated the test. The results illustrated that the modification had no effect on the mice, even the ones dosed with THC. All of the mice habituated to the almond and banana oils’ scents proving that THC’s aroma sensitivity involved activity with the cannabinoid receptor in their olfactory bulbs. Interestingly, the appetites of the modified mice did not increase, again illustrating that the “munchies” involved the olfactory bulb.

In another study, scientists at Washington State University dosed rats with cannabis vapor. This new dosing method allowed the mice to receive precise doses and identified how the plant initiates hunger hormones. Through this procedure, they found that THC triggered a surge of the hormone ghrelin that the stomach releases when it’s empty. A small area in the hypothalamus senses ghrelin and reacts accordingly. However, cannabis alters the way the brain reacts to ghrelin. Exposure to cannabis caused the rats to eat even if they had just had a meal.

Cannabis allows patients who normally might not have an appetite to eat, despite enduring medical treatments that tax their bodies. Future research will undoubtedly unlock product formulations that target appetite stimulation in a more repeatable and refined way.