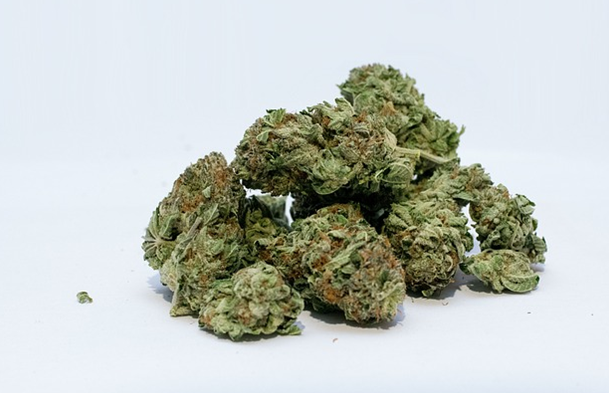 In 1898, John S. Thurman invented a bizarre device (1). It was so large it had to be drawn in horse and carriage. Fueled by gasoline, this device blew out air to ‘clean’ places.

When Hubert Cecil Booth saw a demonstration of this device in London in 1901, he was inspired to build the ‘Puffing Billy.’ Also drawn by a horse, it couldn’t fit through the door of your house, so its tubes were long enough to slide through your window (1).

Instead of blowing air, the Puffing Billy used a piston to create suction. It was the precursor to the line of vacuum cleaners we use today.

In an article published last year in Analytical and Bioanalytical Chemistry, researchers focused on the impact of the differences between labs on their ability to recover and test for cannabinoids (2).

Due to variations in budgets, instrumentation, and expertise from lab-to-lab, there hasn’t been a uniform way to test for cannabinoids in extractions.

When it comes to recovering cannabinoids ‘there are a significant number of analytical methods to quantify cannabinoids available, many of which do not provide sufficient validation data to establish the method performance and reliability,’ according to the researchers.

In order to deal with the ‘The speed with which regulations have changed and the nature of the rapidly expanding cannabis marketplace,’ the researchers created a way to standardize the testing of cannabinoid recovery in an effective and clean way.

The researchers noted: ‘our method is a significant improvement over previous methods,’ and that their methods ‘will allow additional information for clinical researchers to understand the complex composition of these plants and their roles in pain regulation and treatment of a variety of other illnesses.’