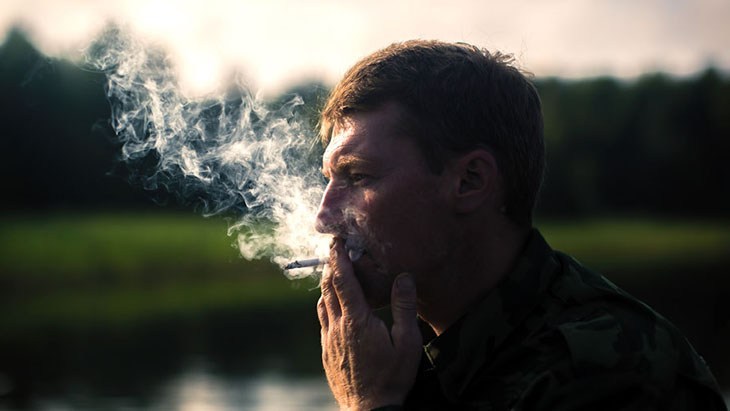 Princeton, NJ: Seven in ten Americans say that it is morally permissible for adults to “smoke marijuana,” regardless of the plant’s legal status, according to nationwide polling data compiled by Gallup. That is an increase of five percentage points since Gallup last posed the question in 2019.

“Public opinion continues to drastically evolve in favor of [cannabis]’s legal and cultural status and it is time that the federal laws evolve as well,” said NORML Political Director Justin Strekal. “As we approach Independence Day, it is reassuring to see that majorities of both sides of the ideological spectrum agree that adults should be free from the shackles of [cannabis] prohibition. Politicians in Washington should take this opportunity ahead of the 2020 elections to move forward legislation, like The MORE Act, to both amend this failed policy and address the inequities and injustices it has brought for generations, particularly against communities of color.”

You can see the data from Gallup here.

NORML advocates for changes in public policy so that the responsible possession and use of cannabis by adults is no longer subject to criminal penalties. NORML further advocates for a regulated commercial cannabis market so that activities involving the for-profit production and retail sale of cannabis and cannabis products are safe, transparent, consumer friendly, and are subject to state and/or local licensure. Finally, NORML advocates for additional changes in legal and regulatory policies so that those who use cannabis responsibly are no longer face either social stigma or workplace discrimination, and so that those with past criminal records for cannabis-related violations have the opportunity to have their records automatically expunged.

Find out more at norml.org and read our factsheets on the most common misconceptions and myths regarding reform efforts around the country at norml.org/marijuana/fact-sheets