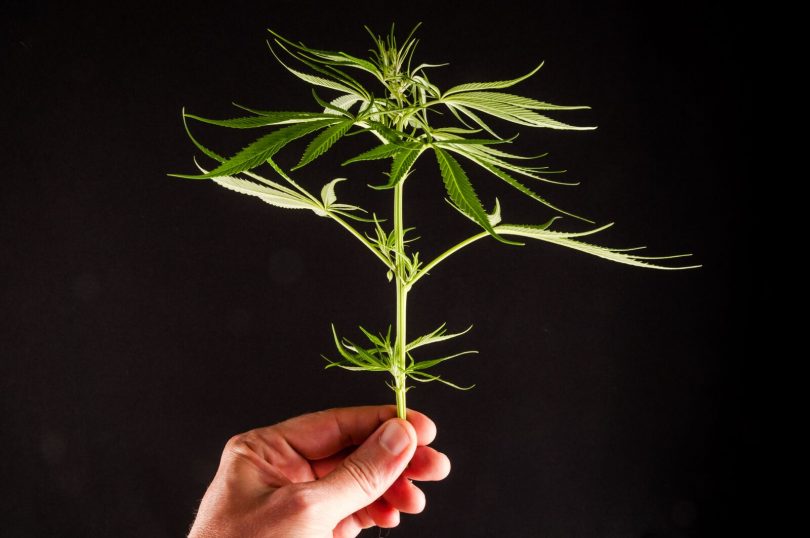 There are countless stories available from mainstream and alternative media about how medical cannabis has changed the lives of all types of people around the world. Because of these testimonies, 30 of the 50 United States have legalized medical cannabis. Despite these facts and mass approval from the American public, Jeff Sessions persists with his anti-cannabis agenda.

Last Wednesday, the House rejected The Rohrabacher-Blumenauer amendment from the new budget. This spending bill amendment prevents the Department of Justice (DOJ) from using its budget to go after those acting within state medical cannabis laws. Other laws that are now removed from the proposed budget due to a vote by the Rules committee include one that protected banks that worked with cannabis companies. Also rejected are statutes that protected state-legal hemp programs, eased federal restrictions against scientific research, allowed the District of Columbia to implement regulated adult-use sales, and protect those eight states that have legalized adult use.

This budget will now go to the Senate for approval, and there are some cannabis advocates fighting on behalf of the plant. Senator Cory Booker (D-NJ) introduced The Marijuana Justice Act in an attempt to not only legalize cannabis at the federal level but also level the disparate effect that the war on cannabis has had on minorities and people of color.

At least four other bills have been introduced in the last decade that also hoped to de schedule cannabis, but Senator Booker’s is different. If passed the bill will strike “marijuana” and “tetrahydrocannabinols” from the Controlled Substances Act (21 USC 812) but it would also break the racial and economic inequality that has run rampant in cannabis related arrests and incarceration.

The bill will also force the Federal government to act against any state that has a “disproportionate arrest rate” and/or incarceration rate for cannabis when it comes to low-income peoples and minorities. Cannabis convictions would also be expunged and those with cannabis charges amongst others will have the ability to undergo resentencing. The sweeping bill is being referred to as a long shot, but many in the industry are hoping that Sen. Booker can prevail.

In summary, last week brought a mixed bag of news from Capitol Hill. Let’s just hope that the lawmakers listen to the 94% of Americans that approve of medical cannabis.

In a landmark study conducted by the Journal of Ru

Of more than 700 different compounds present in ca

To date, there are about 200 different terpenoids

Many people believe that delta-9-tetrahydrocannabi

If you have a garden, you’ve probably encountere

The luxurious resin of the cannabis plant is made

There is something about terp alcohols that I find