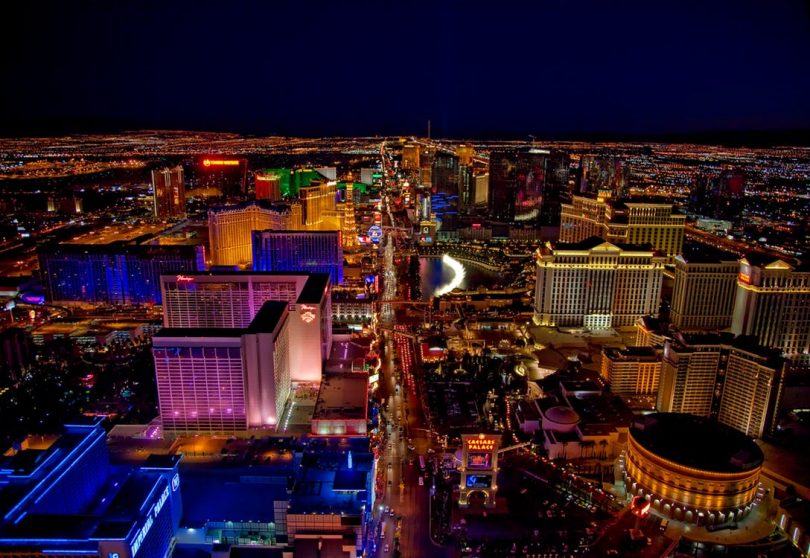 The extraction focused Errl Cup will be postponed until the start of 2018. This postponement is due to instances where Clark County and the State of Nevada interfered with other cannabis focused festivals and events. Until laws are further defined, the State of Nevada is taking a hard nosed approach to any consumption, free or purchased distribution, and gatherings.

Their apprehension is based on various news reports starting with the State’s initial strike against the High Times Cannabis Cup in March of this year. It seems that tourists are flocking to dispensaries to enjoy the latest vice available to them in Sin City. The problem is that the State and County are cracking down on public consumption, so tourists really don’t have anywhere to smoke.

There are laws against smoking on the strip and casinos have made it clear that cannabis isn’t welcome in their federally regulated establishments. That includes hotel rooms. With this in mind, the Errl Cup thought it wise to postpone their entrance into the state until event, distribution, and consumption laws were further defined in the first quarter of 2018.

Not having cannabis consumption on-site simply isn’t an option for the Errl Cup, as one key component of their event is enjoying the secret shopped extractions on site. Not only are event consumption guidelines unclear, there are also laws blocking producers and dispensaries from providing product for public consumption. With these blockages in place, it only seemed logical for the Errl Cup to hold off until the laws for their gathering have been more clearly defined.

It seems that although dispensaries are open for business cannabis is not aplenty in Las Vegas. With this recent news from the Errl Cup and the shortage crisis that ran rampant in headlines following the opening of recreational cannabis in early July, we hope that the first quarter of the new year brings regulations to help turn the Nevada cannabis industry into the thriving industry that it could be.