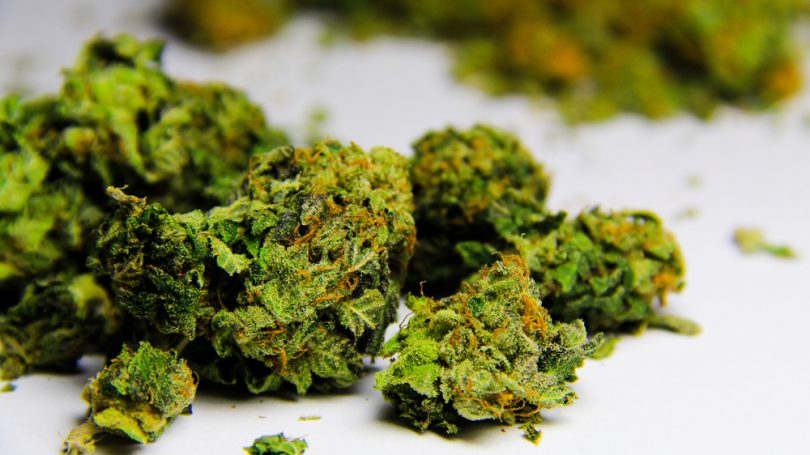 Today cannabis became legal for recreational use throughout the state of Nevada. When the clock struck midnight, Reef Dispensaries flagship store opened their doors. They made history as they made the very first sale of legal recreational cannabis in the state.

This first sale was to none other than Senator Tick Segerblom. The Nevada senator has been supportive of legalization for many years and as such, was invited by REEF CEO Matt Morgan to be the first customer through their doors as the dawn of legal weed rose over the Las Vegas strip.

Despite the celebration at Reef, which involved fireworks and cannabis vendors in a twilight block party that could only happen in Vegas, the last few weeks in Nevada have been daunting for industry players. Among these speed bumps are the last minute rule changes made to edibles products and the possible issues with court rulings in Carson City.

Though many Nevadans are exuberant with the job opportunities and tax dollars that a legal cannabis market can create, others still remain steadfast in their assessment of cannabis as a drug. This type of stigma will only be shifted if legislators, business owners, and governing bodies can create a functional, efficient cannabis program. To many, accomplishing this all starts with diligent lab testing using accredited methodologies. 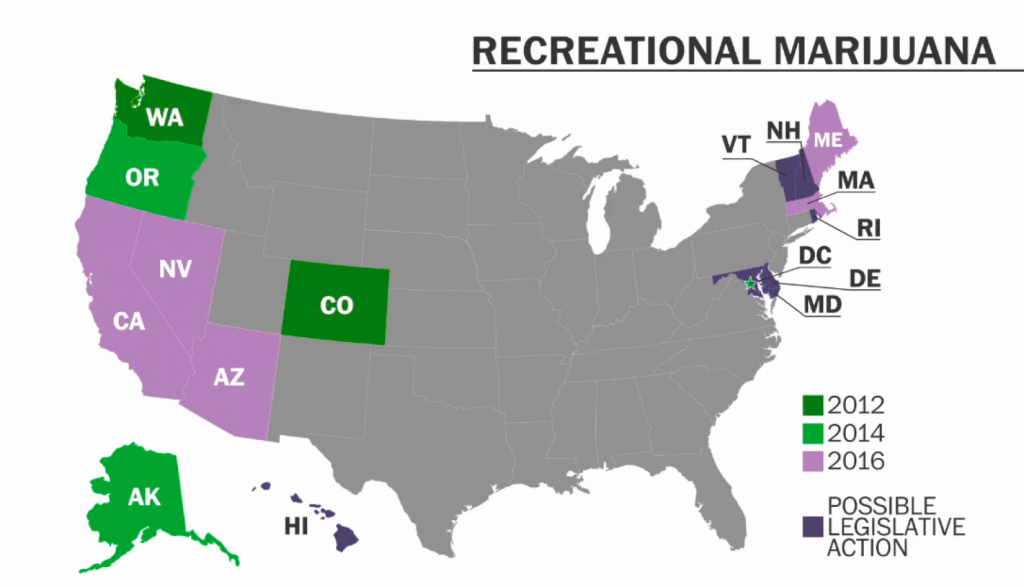 Susan Bunce, President of DB Labs, spoke of how crucial this segment of cannabis is for recreational states. In her statement, Bunce noted that our awareness of what is in our cannabis products should be akin to how we buy food in the store. The consumer must demand clean, lab tested cannabis to set a precedent for what they want in their cannabis in this brand new recreational market. DB Labs announced that they will test all cannabis to the rigorous standards that they test medical cannabis product.

“It is of the utmost importance to DB Labs that consumers of recreational marijuana receive the same safe, thoroughly-tested cannabis that we provide for medical users,” Bunce continued, “We are committed to exceeding the regulations and requirements of Nevada to ensure DB Labs-approved cannabis represents the highest testing standards available”

The legal scope of cannabis just got a lot more interesting as it welcomes Sin City into the must visit places of cannabis tourism. Do remember, however, that despite recreational cannabis use being legal in the state of Nevada it is not legal to consume on the Strip, in casinos, or hotel rooms while the plant is federally illegal. 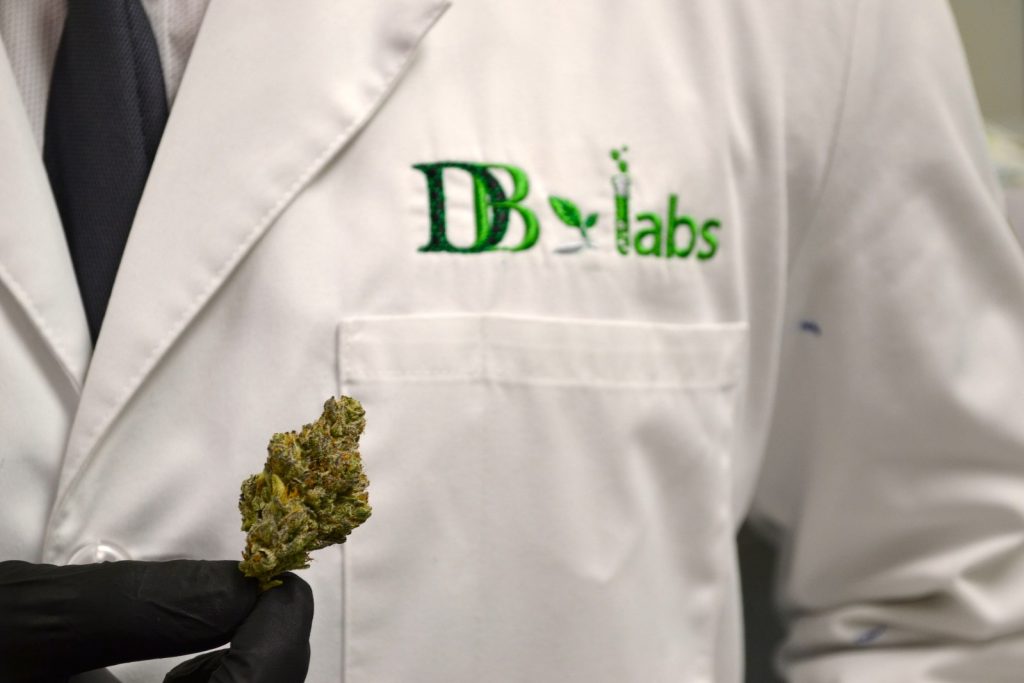 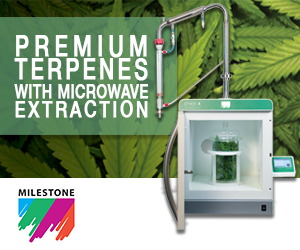