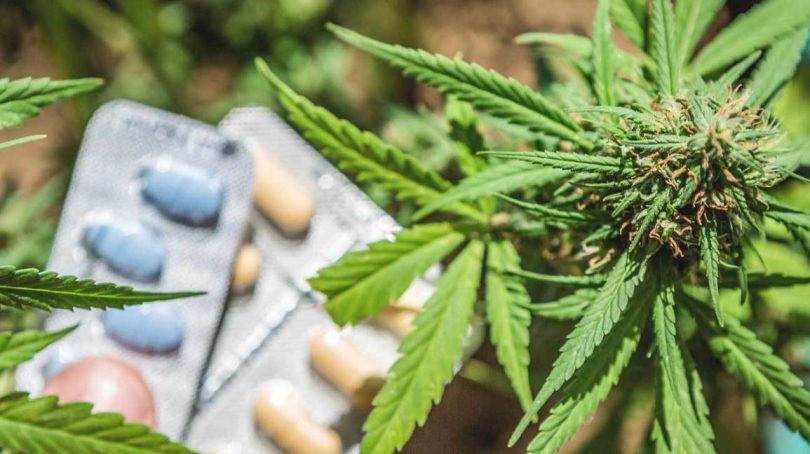 Adults who purchase retail cannabis typically report using it to mitigate pain and to improve sleep, and often use it in place of conventional medications, according to data published online today in the Journal of Psychoactive Drugs.

A team of investigators from the Albert Einstein College of Medicine in New York and the University of Miami assessed cannabis use trends among 1,000 adult use customers in Colorado.

NORML Deputy Director Paul Armentano said that the study’s findings are significant, though not altogether surprising. “Several prior studies similarly show that the use of cannabis by qualified patients is associated with the reduction, or even the elimination, of certain other prescription drugs — specifically opioids — over time,” he said. “These findings speak not only to the therapeutic efficacy of cannabis as an alternative analgesic option, but also to its potential role as a harm reduction agent.”

The abstract of the study, “Use of cannabis to relieve pain and promote sleep by customers at an adult use dispensary,” appears online here.