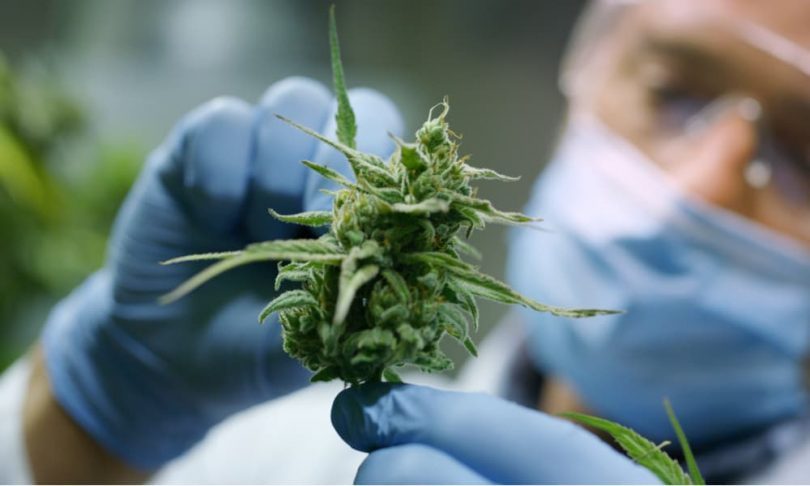 Remarks made today by the United States Surgeon General highlighting “the importance of protecting our nation from the health risks of cannabis use in adolescents and during pregnancy” fail to acknowledge the role that a regulated market can play in mitigating the use of cannabis by potentially high-risk populations.

States NORML’s Executive Director Erik Altieri: “It has long been acknowledged that cannabis is a mood-altering substance with some risk potential. In fact, it is precisely because cannabis use may pose potential risks to certain consumers — for example, adolescents or people with a family history of psychiatric illness — that NORML believes that lawmakers should regulate it accordingly.

“These regulations should include age restrictions, prohibitions on the unlicensed commercial production or retail sale of the plant and rational limits with regard to product marketing.”

He concludes, “A pragmatic regulatory framework that allows for the legal, licensed commercial production and retail sale of cannabis to adults but restricts and discourages its use among young people — coupled with a legal environment that fosters open, honest dialogue between parents and children about cannabis’s effects — best reduces the risks associated with the plant’s use or abuse.”

Specifically, federal and state data finds that teen cannabis use has declined in past years – during the same time that many states have legalized and regulated the use of cannabis by adults. According to an August 2019 federal report, past-year cannabis use by those ages 12 to 17 has fallen consistently since 2002, from 15.8 percent to 12.5 percent. Since 2012, when Colorado and Washington became the first states to regulate adult-use access, past-year youth use has fallen eight percent.

Added Altieri, “Our current model of federal prohibition represents the utter lack of control over any aspect of cannabis or the cannabis market,” he said. “The Surgeon General’s time would be better spent advocating for a legally and tightly regulated cannabis market – one in which we educate Americans about the potential harms and benefits of cannabis through evidence-based public education campaigns – rather than through fear-mongering.”