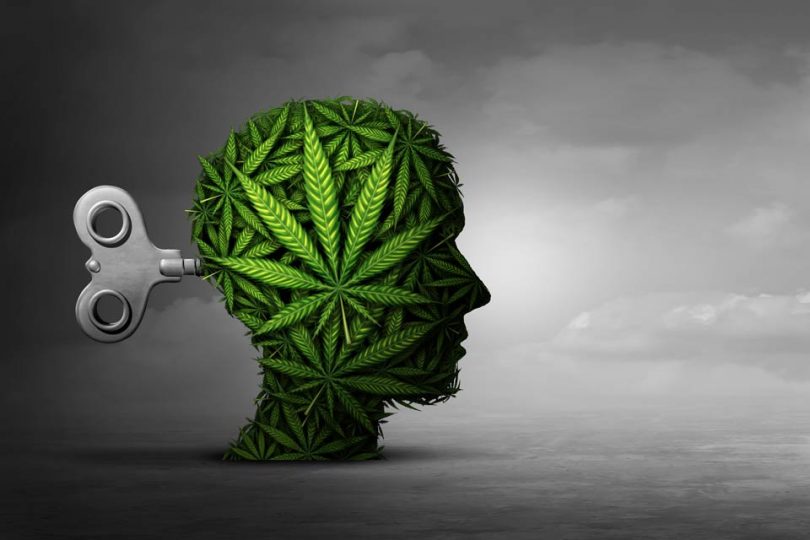 The use of cannabis during adolescence is not associated with structural brain differences in adulthood, according to longitudinal data published in the journal Drug and Alcohol Dependence.

Commenting on the new study, NORML Advisory Board Member Mitch Earleywine – Professor of Psychology at the State University of New York at Albany – said: “These data replicate previous work to reveal that even some of the most frequent users of cannabis do not show changes later in brain structure. The measures are very sensitive and the researchers looked throughout the brain very thoroughly. Let’s hope that these findings mitigate some of the alarmist cries that have too often persisted and dominated this narrative.”

Investigators from Arizona State University and the University of Pittsburgh assessed the impact of adolescent cannabis exposure on brain morphology in adulthood. Researchers tracked differing adolescent use patterns – from no cannabis use (defined as four days of use or less) to heavy use (defined as, on average, 782 days of use) – in a cohort of 1,000 teenage boys. A subset of participants subsequently underwent structural brain imaging in adulthood (between the ages of 30 to 36). Scientists examined 14 brain regions of interest, including the amygdala and the hippocampus.

Authors reported, “We found that adolescent cannabis use was not associated with adult brain structure in a sample of boys followed prospectively to adulthood.”

They added: “Boys were classified into one of four prototypical adolescent cannabis trajectory subgroups based on prospective assessments of cannabis use frequency from age 13–19: infrequent use/no use, desisting use, escalating use, or chronic-relatively frequent use. … We found no differences in adult brain structure for boys in the different adolescent cannabis trajectory subgroups. Even boys with the highest level of cannabis exposure in adolescence showed subcortical brain volumes and cortical brain volumes and thickness in adulthood that were similar to boys with almost no exposure to cannabis throughout adolescence.”

They concluded, “[T]he patterns of cannabis use typically seen in community-dwelling adolescents does not appear to have lasting effects on brain structure.”

The findings are consistent with those of several prior brain imaging studies, such as those here, here, here, and here. A recent meta-analysis published in the journal JAMA Psychiatry similarly reported that youth cannabis exposure does not appear to be associated with any sustained cognitive deficits in adulthood.

The abstract of the study, “Associations between adolescent cannabis use frequency and adult brain structure: A prospective study of boys followed to adulthood,” appears online here.