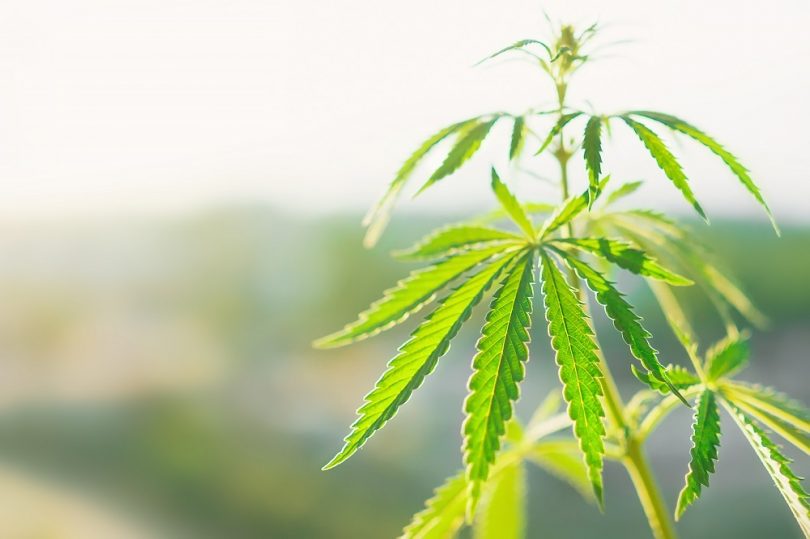 Many people believe that delta-9-tetrahydrocannabinol (THC) is the most important compound in cannabis, defining its potency. The common opinion is that the higher the THC level, the stronger the effect and the better the cultivar is. Of course, THC is responsible for the intoxicating effect users get when they consume cannabis but it leads people to believe that the higher percentage of THC equals a better high. Is that true? Is THC the only defining factor when it comes to the potency of your product? Let’s find out.

During our research on the topic, we contacted Robert Miller, the owner of Purefectionery edibles brand and asked him about his experience with cannabis. Miller states the following: “You’re talking about “the Bro effect”: “Bro, I got the flower, and it’s 33 percent.” “Well, bro, I got this vape and it’s 96 percent.” I have had incredible effects with lower strength [cultivars] and firmly believe that it’s the terpenes and THC that give you the best bang for the buck, not necessarily the strongest [plants].”

This statement prompted us to further investigate the question regarding whether THC is really not as important as many would lead you to believe. If we pull up some scientific data on the matter, we’ll see that there’s much more to it. As the cannabis use regulations loosen up a bit, scientists and the general public have become more interested in the plant and its components as well as the effects those components produce. That is where you might hear about the terpenes, the plant components responsible for the distinct smell of different plants like pine, rosemary, basil, and well, cannabis.

THC and terpenes: What do they do?

THC is just one of at least 113 cannabinoids in the plant. [1] There’s much going on here, and it is the combination of different components that makes cannabis such a unique plant. Terpenes also have interesting wellness properties.

The sesquiterpenoid beta-caryophyllene affects the endocannabinoid system in the human body in a fashion similar to cannabinoids.. Many of the terpenes are bioactive, which means they can affect your body, and the concentration of these terpenes might drastically change your experience with cannabis. A study by Ethan B. Russo published in 2019 discusses a so-called entourage effect, saying that the terpenes can enhance and alter the effects of THC and CBD on the user’s body. [2]

The entourage effect has raised some eyebrows in the scientific community after a 2018 study found that CBD-rich cannabis extracts might be more effective in easing the symptoms of epilepsy than purified CBD. [3] These findings suggest that other components found in cannabis are also important for the effects the plant produces. Basically, what these studies prove is that THC and CBD are not the only important active components found in cannabis and that the effects produced by the consumption of this plant can be altered and enhanced by other components in it, including the terpenes.

Unsurprisingly, in the light of such findings, extracting the terpenes from cannabis is quickly becoming a popular venue for growers and sellers. There already are several methods used for extracting terpenes, such as ultrasound-assisted extraction, microwave-assisted extraction, subcritical carbon dioxide extraction, and conventional solvent extraction such as with butane. Different methods offer different benefits, so the manufacturers currently experiment with methods that allow for the most cost- and time-efficient extraction that preserves most of the terpenes and active phenolic compounds.

Cannabis truly is a curious plant, and though it’s been known to humans for thousands of years, scientists still don’t know everything about it. What is becoming clear is that terpenes can impact the way a particular plant makes you feel. Nowadays, there are more than 150 different terpenes known to be found in cannabis plants [4], and each offers its own aroma variation and a slightly different effect on the human body. As said, the research on terpenes is still in its infancy stage, so we cannot be sure about how exactly the terpenes affect consumers but it is already clear that THC is not the only component that influences the experience.

Yes, THC is the main intoxicating component found in cannabis, and it sure is the main reason why you feel high when consuming it in one form or another. However, the THC percentage is not the only thing defining the quality of experience you get. CBD is also an important component associated with the feeling of relaxation in the body. That’s not it, though, either; terpenes can also produce an effect on how you feel after consuming the plant. They do not just give you a distinct smell of cannabis; they also influence the feeling you get from consuming it, so clearly, there’s more to it than just the THC.

Lana Braslavskaia believes that education is critical for the cannabis community. Community awareness and destigmatization of cannabis can speed up federal legalization.

Cannabis is a dioecious plant, meaning that it has

Cannabis sativa has been cultivated for thousands

Cannabis is one of the oldest domesticated crops a