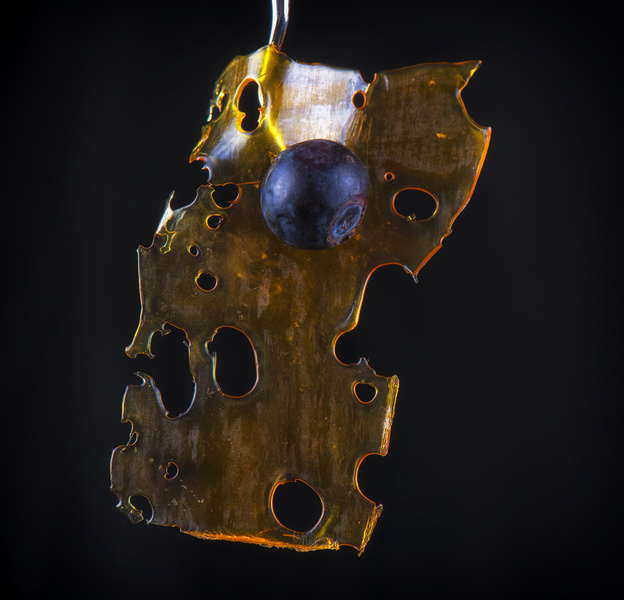 This three-year study will look at how dabbing wax could impair our driving-specific motor skills.

Brian Tracy is a current faculty member beloved by students at Colorado State University. Right now he is collaborating with a group of researchers at the University of Colorado Boulder to study the effects of dabbing on coordination specifically as it relates to driving. The principal investigator on the study is Cinnamon Bidwell, an associate professor in the CSU Department of Health and Science. To accomplish this the team will be documenting how dabbing will affect people’s reaction time, movement ability, and balance. They will be using an Apple iPod to log several of these measurements in this completely observational study.

Tracy created four of the tests being administered to the research subjects. The gyroscope and accelerometer in the iPod touch will measure bodily movements. Tracy was shocked at how this widely available device is proving just as accurate as thousand dollar equipment. As for the research participants, they found existing dabbers who agreed to be studied.

The research team has been using a van to travel to participants at the times when they plan to take a dab. The team will park their traveling research space outside of the participant’s house to collect a sober baseline before dabbing, and then collect the same data again after they go take their own dab and return to the van under the influence. The real novelty of the study is that data will be collected using an everyday item.

“Testing has shown that this $200 iPod Touch is just as accurate as the high-tech $1,000 accelerometer I have in my lab,” he said. “And the accelerometer can’t leave the lab because it is connected to very expensive equipment and amplifiers that are not easily portable. The iPod is both inexpensive and portable, so it opens up access to researchers in many different settings.”

According to a release from Colorado State University, this is the first study of its kind, testing the study of dabbings effect on motor function and reaction time. The tests that Tracy provided are focused on movement ability. Subjects will be asked to maintain balance, rapidly move a leg, tap a finger, and move an arm. Sensors built into the iPod touch, which will be attached to the participant’s body parts, will aggregate data on an app for further review.

Participants will take part in a total of ten tests to give the research team a comprehensive read on their cognitive function. Studies on cannabis have been done before, but this is the first on dabbing extracts in relation to driving. The project was funded by an $839,500 grant from the Colorado Department of Public Health and Environment and will take place over the next three years.